Venom: Let There Be Carnage (OV) 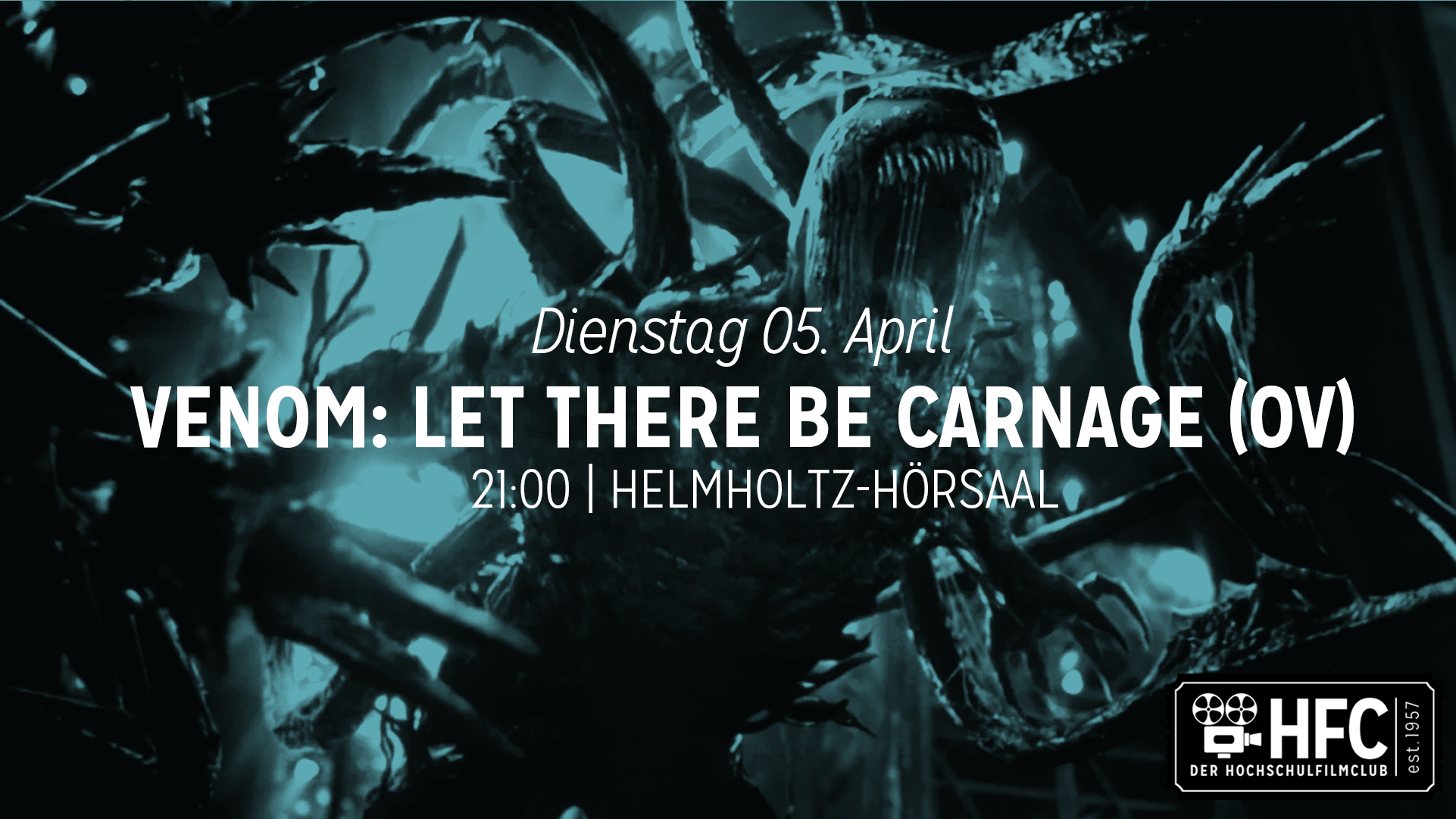 Eddie Brock has been living as the host of the alien symbiote Venom has quite a while now and the two have more or less come to terms with each other. But Venom prefers to beat up bad guys all day and satisfy his massive hunger while Eddie wants to get his journalist career back on track again. A fitting opportunity might be an interview with serial killer Cletus Kasady, whose victims still haven`t been found yet and which only will talk to Eddie about his actions. Then, when Cletus is to be executed, he survives because he too has bonded with a parasite.