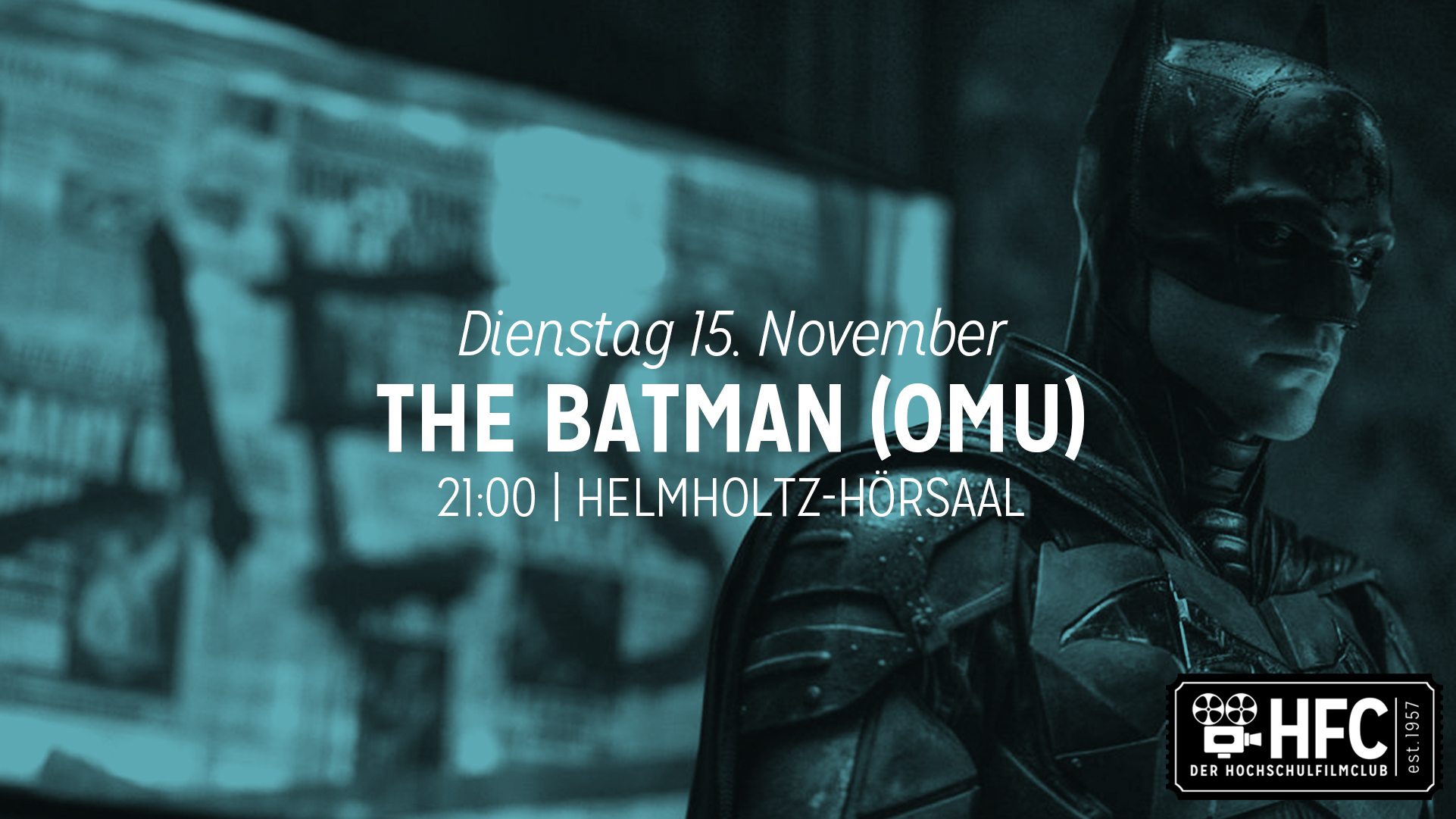 THE BATMAN is the latest movie about the Dark Knight. Robert Pattinson portrays the World’s Greatest Detective and fits surprisingly well into the, after Joker, again very dark mood of this iteration of superhero movies by DC. Going back to his roots Batman slips into a more human-like persona and is faced with a serial killer case. He helps the local police by solving riddles with clues left behind at the crime scenes. Assisted by old and new allies, this eventually leads him closer to his own history than he would have liked initially, yet he must capture the perpetrator and bring justice to the by corruption overflooded Gotham.

Especially the first half of THE BATMAN is really captivating and far from the typical superhero storyline we all have seen a hundred times already. The underlaying tension is always noticeable and makes the movie much less mainstream and more alternative, but still great. An absolute highlight is the amazing soundtrack throughout the whole experience however, composed by Michael Giacchino and inspired by the imperial march from StarWars.