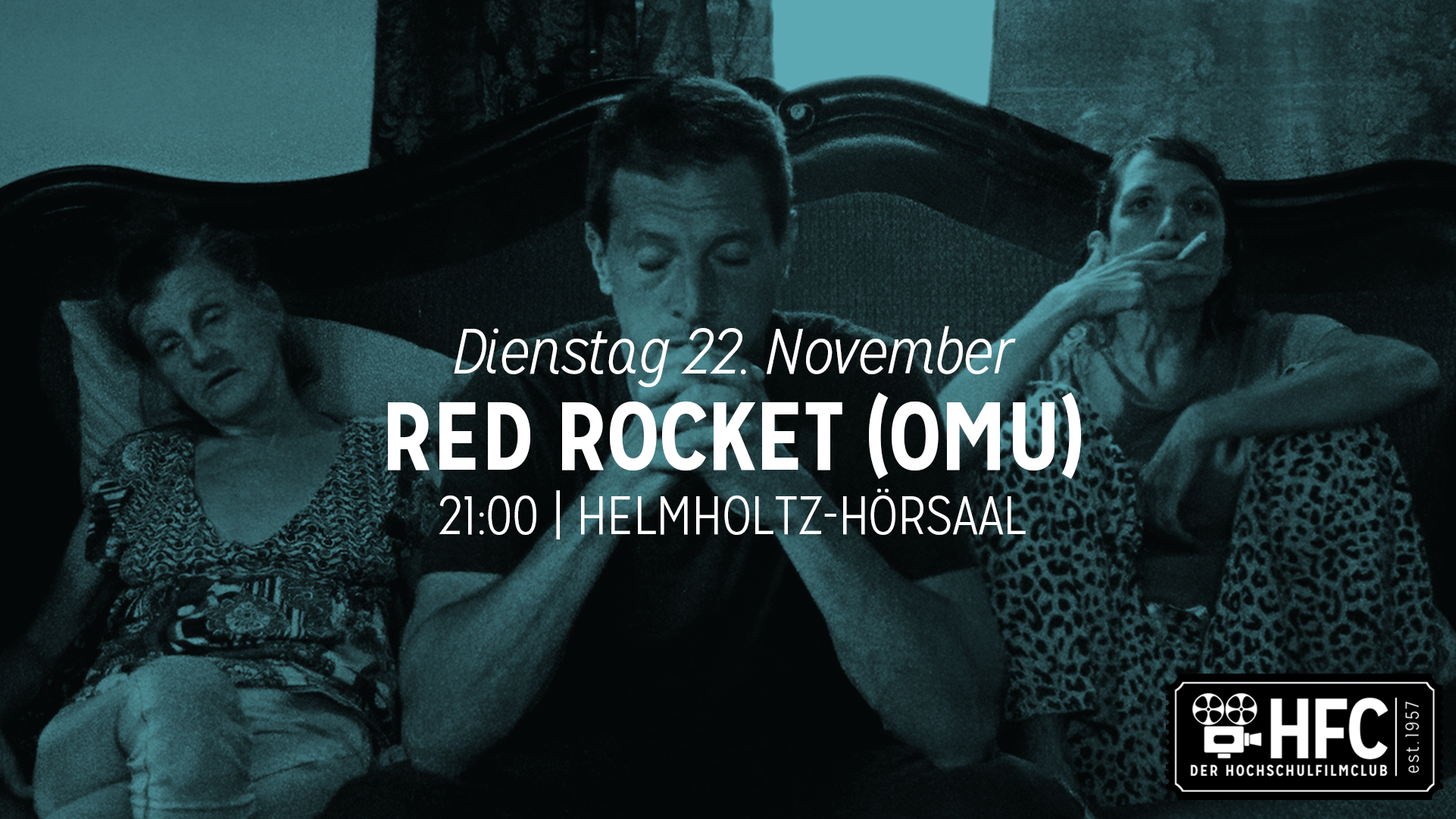 With Red Rocket, writer and indie director Sean Baker (The Florida Project, Tangerine L.A.) explores the world of pimps, drug dealers and the adult film industry. The result is quirky comedy, sex film and milieu study all rolled into one. Baker’s film, which premiered at the 2021 Cannes Film Festival, has made numerous other festival appearances and has already received much praise as well as numerous nominations.

With films like Tangerine L.A., the iPhone-shot story of a transgender sex worker, and The Florida Project, a film about an unemployed single mother and her young daughter living in a run-down motel in the shadow of Walt Disney World, Baker has showcased life on the margins. His latest work Red Rocket is in no way inferior, presenting a gritty, funny and mercilessly honest portrait of the white underclass in the USA.