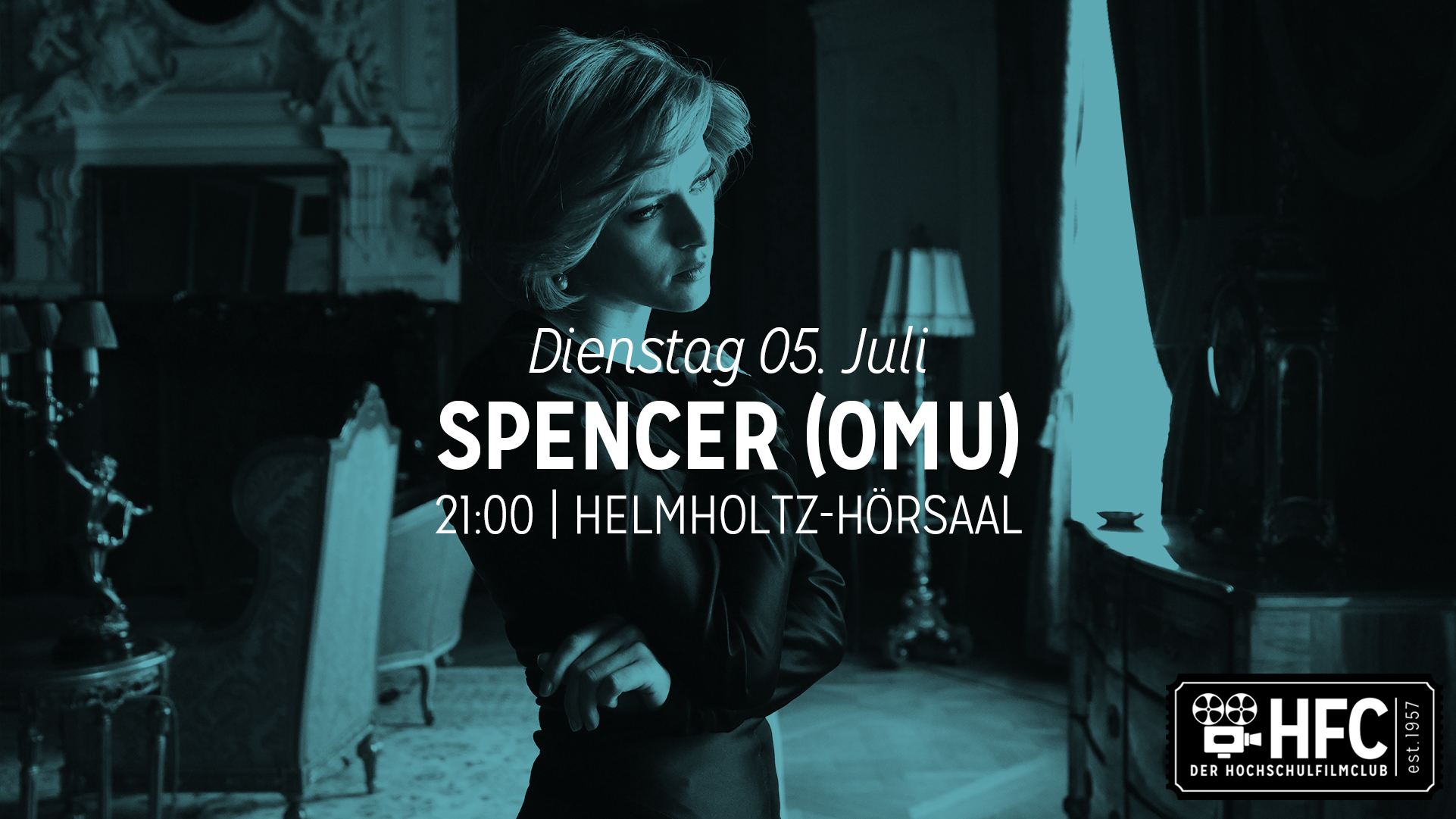 Princess Diana spends Christmas 1991 as she does every year with the English royal family at Sandringham, where everything is regulated and strictly prescribed, even the choice of clothes. But she has not been happy for some time with her life, her husband Prince Charles, her fame, and her entrenched role in the royal family. As she struggles for three days to play the role that has been forced upon her, her decision to shed royal existence and end her marriage to the heir to the British throne is shaping up more and more. Only in this way could she finally break out of her golden cage.
After „Jackie“, Larraín once again films the story of a woman who is tired of being told what to do by everyone and finally wants to make her appearance into her own hands. In this film, which is roughly based on reality, with an outstanding Kristen Stewart as Diana, another icon of the 20th century is given a more than worthy screen memorial, which is captivating, highly emotional, and the slightest bit scary.