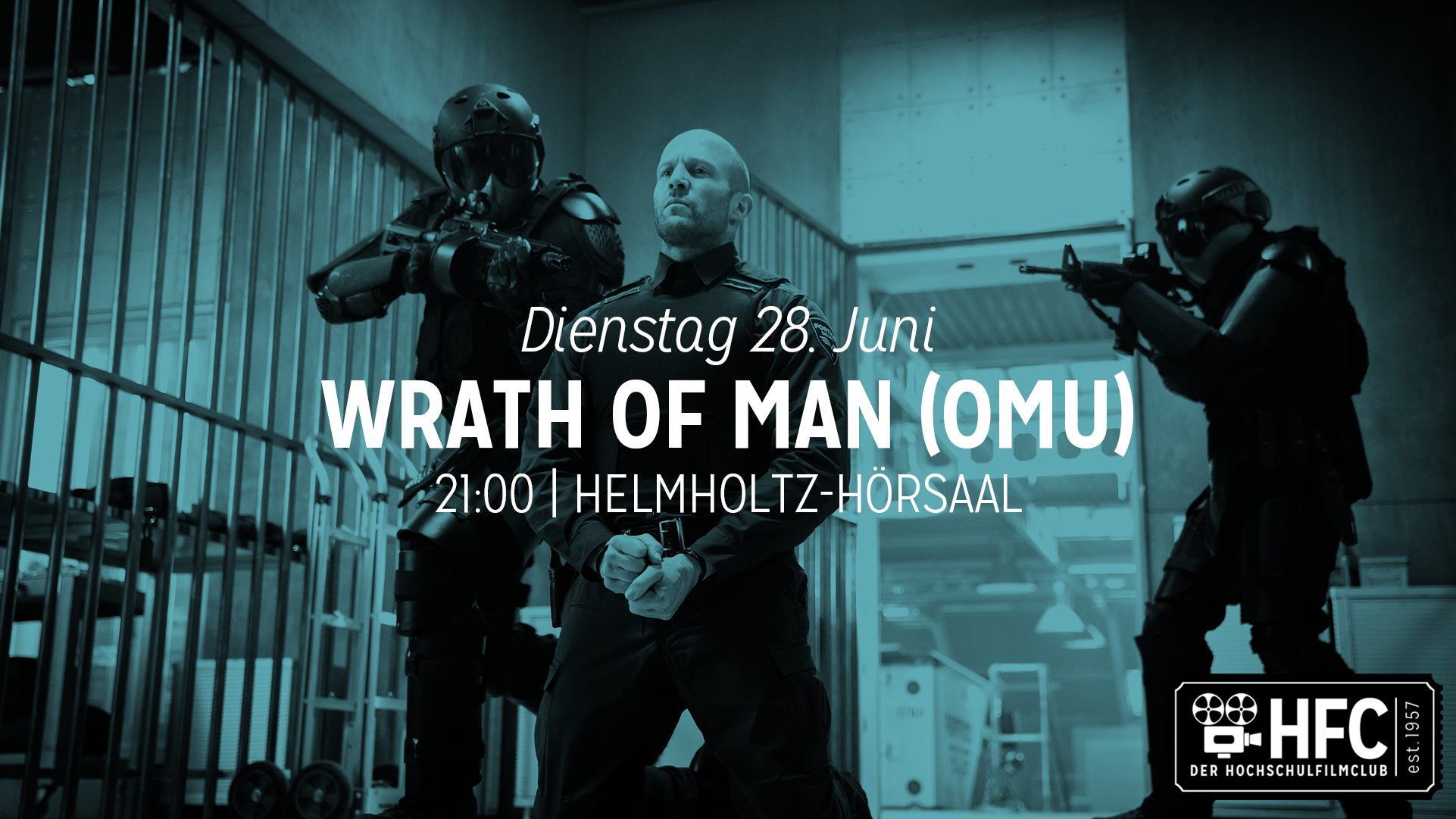 When Patrick Hill (Jason Statham) applies for a job at the money transport company Fortico Security, it is made clear to him right at the beginning that the job is not without its difficulties. Every week the company is responsible for transporting hundreds of millions of dollars, which naturally results in regular robberies. In fact, it doesn’t take long for Hill, who everyone just calls „H,“ to get involved in one of these robberies. To everyone’s surprise, the newcomer, who has always performed only moderately in training sessions, turns out to be a real fighting talent. Later, too, he will hunt down criminals virtually single-handedly and thus become a hero within the company. But these hidden talents are not the only secret of H, who joined Fortico for a very specific reason …

If you want to see a hard action thriller again, where you can see that the main actor got his fingers dirty himself instead of being constantly replaced by a stuntman, and which on top of that also serves you a story that unfolds to its full extent only gradually, but then hits the pit of the viewer’s stomach all the harder, then you are definitely in good hands with „Wrath of Man“.