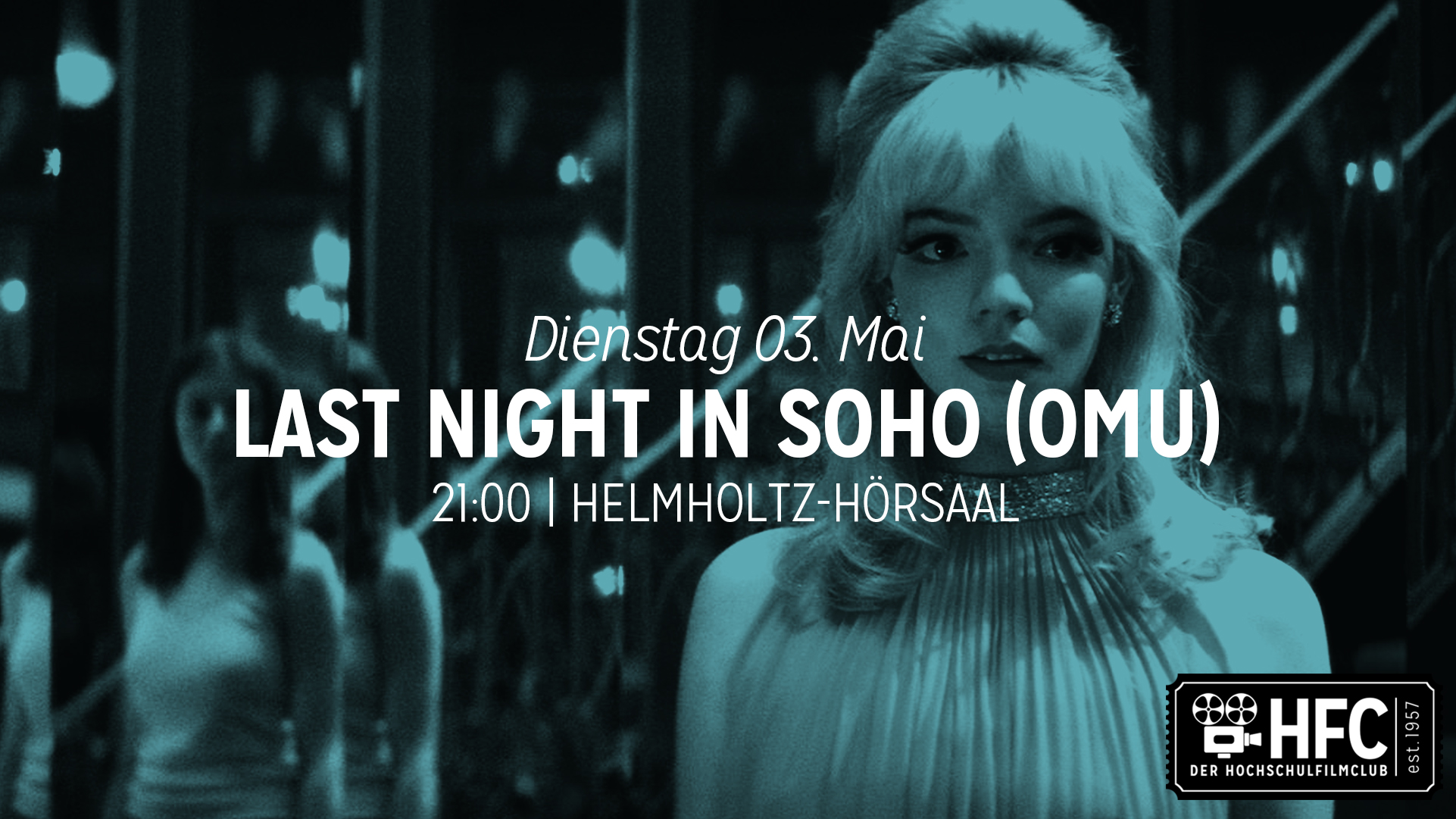 “Last Night in Soho” is the most fun you can have with an Edgar Wright film.
The story revolves around Eloise (Thomasin Mckenzie) who is moving from the English countryside to London to study fashion. At night she is mysteriously able to enter the London of the 60’s where she has several encounters with a singer named Sandie (Anya Taylor-Joy). She quickly starts to idolize and dress like her until she realizes that 1960’s London is not what she thought it would be.
The film has all of Edgar Wright’s typical trademarks: a mysterious original story, quick Texas Switches and the incredibly funny British humour.
But that’s not all, Thomasin Mckenzie and Anya Taylor-Joy are shining in this one (quite literally because the lighting was on fire!!!), the way he filmed them in that one dance scene is so incredible because it was all done in one take and without using any computer-generated effects.
It is a really well-made horror story set in the London from the 60’s and today – all shot on location which gives a more realistic feeling to such a surreal story.
This is a film from a director who knew exactly what he wanted and it shows!