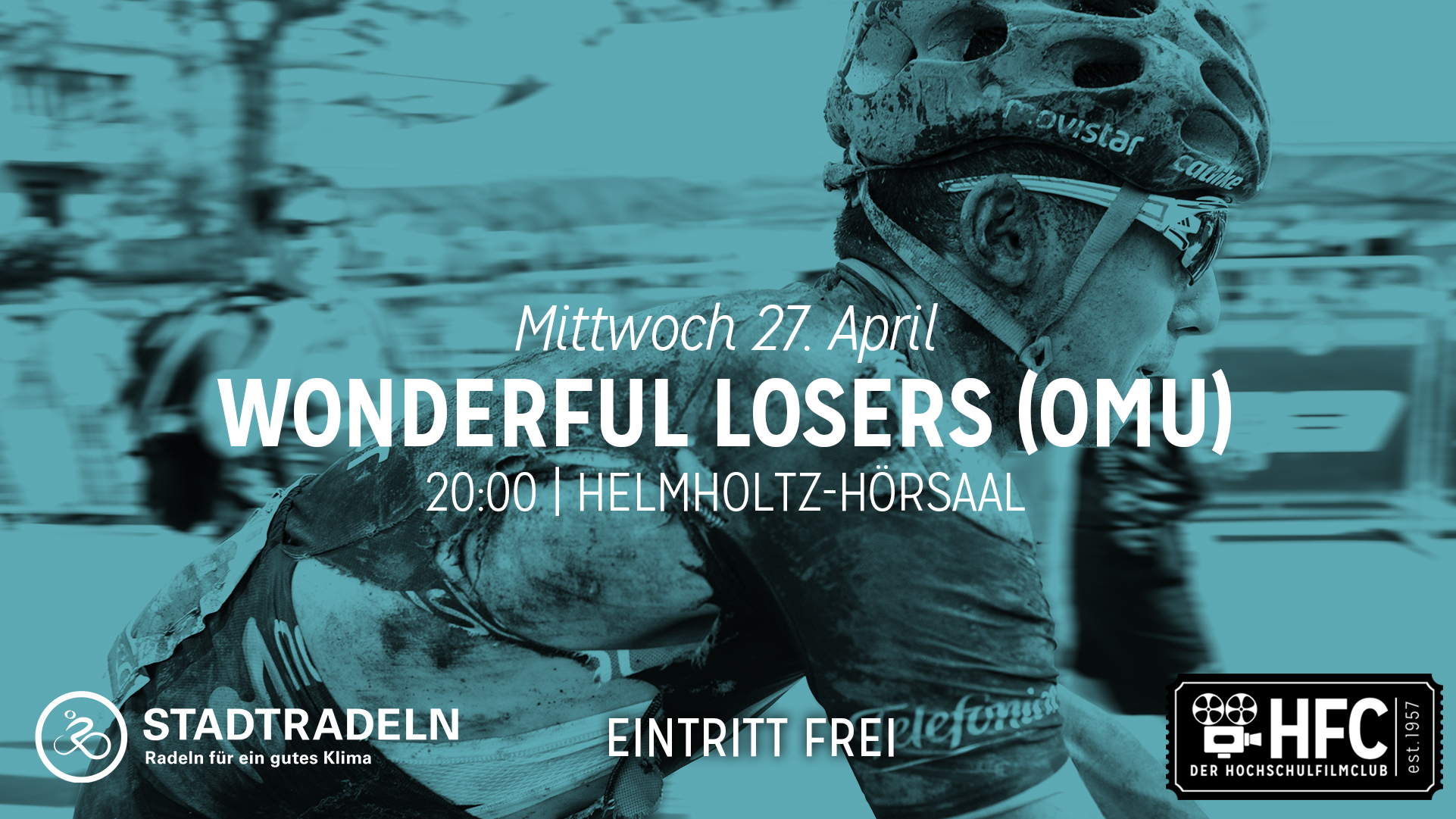 For most of us, the cyclists at the back of the race are simply the losers. They are called water carriers, domestics, gregarios, and the Sancho Panzas of professional cycling. Moreover, they rarely experience personal victories – these sportsmen sacrifice their careers to help their teammates. We follow the magnificent world of the cycle race from the point of view of the doctors‘ team situated in a claustrophobically small medical car surrounded by wounded cyclists. The life of the medical team in the race reminds one of the front line of war. Cyclists crash, they rise and they race again, and amongst this chaos, many magnificent things happen. This film-odyssey reveals the untold world of the wonderful losers, the true warriors, the knights and monks of professional cycling.

Wonderful Losers provides amazing insights into a world behind the cameras and behind the finish line. Told from the perspective of the „water carriers“ of the bike race who grind, fight, and regularly break their physical and mental resistance so that their team leader can win.

A film that completely changes the view of cycling and makes you wonder how much is actually behind the actual winners.