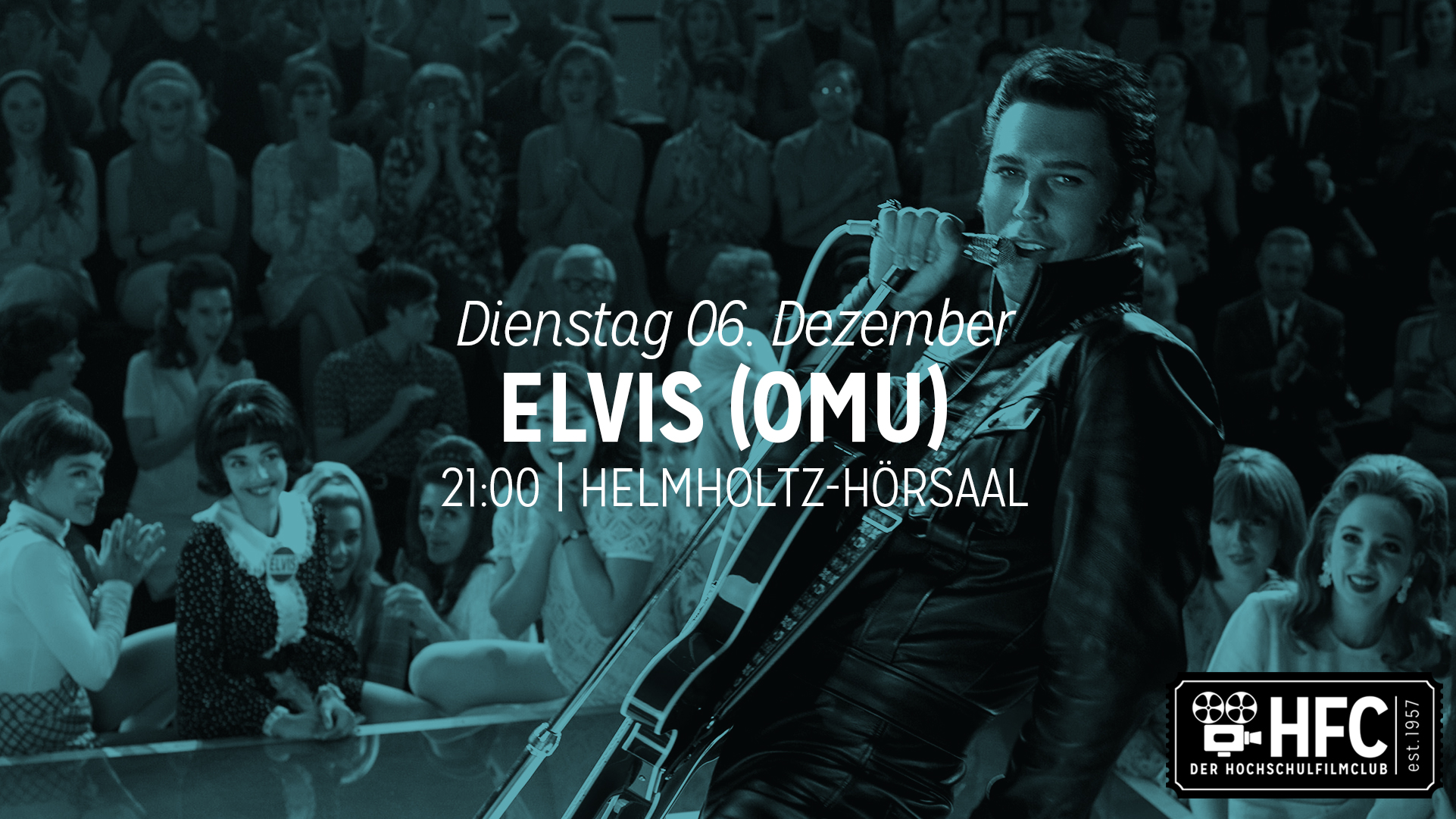 When the young singer Elvis Presley (Austin Butler) is discovered by the shady Colonel Tom Parker (Tom Hanks), it is the start of a success story. Elvis is made the attraction of a show touring the USA by the fairground manager and soon advances to superstardom. The idiosyncratic dance moves of Elvis, who had grown up with blues and gospel music, sent his female fans in particular into ecstasy, but also enraged the guardians of public morals. While Elvis falls in love with the young Priscilla (Olivia DeJonge) during his time as a U.S. soldier in Germany, and thus another significant and formative person enters his life, the relationship with his manager gets more and more cracks over the course of 20 years. When violence against blacks increases and Martin Luther King is assassinated in Elvis‘ home town of Memphis, of all places, the superstar wants to take a clear stand. But not only for this he must assert himself against the Colonel – also his own ideas about the course of his career agree less and less with those of Tom Parker…