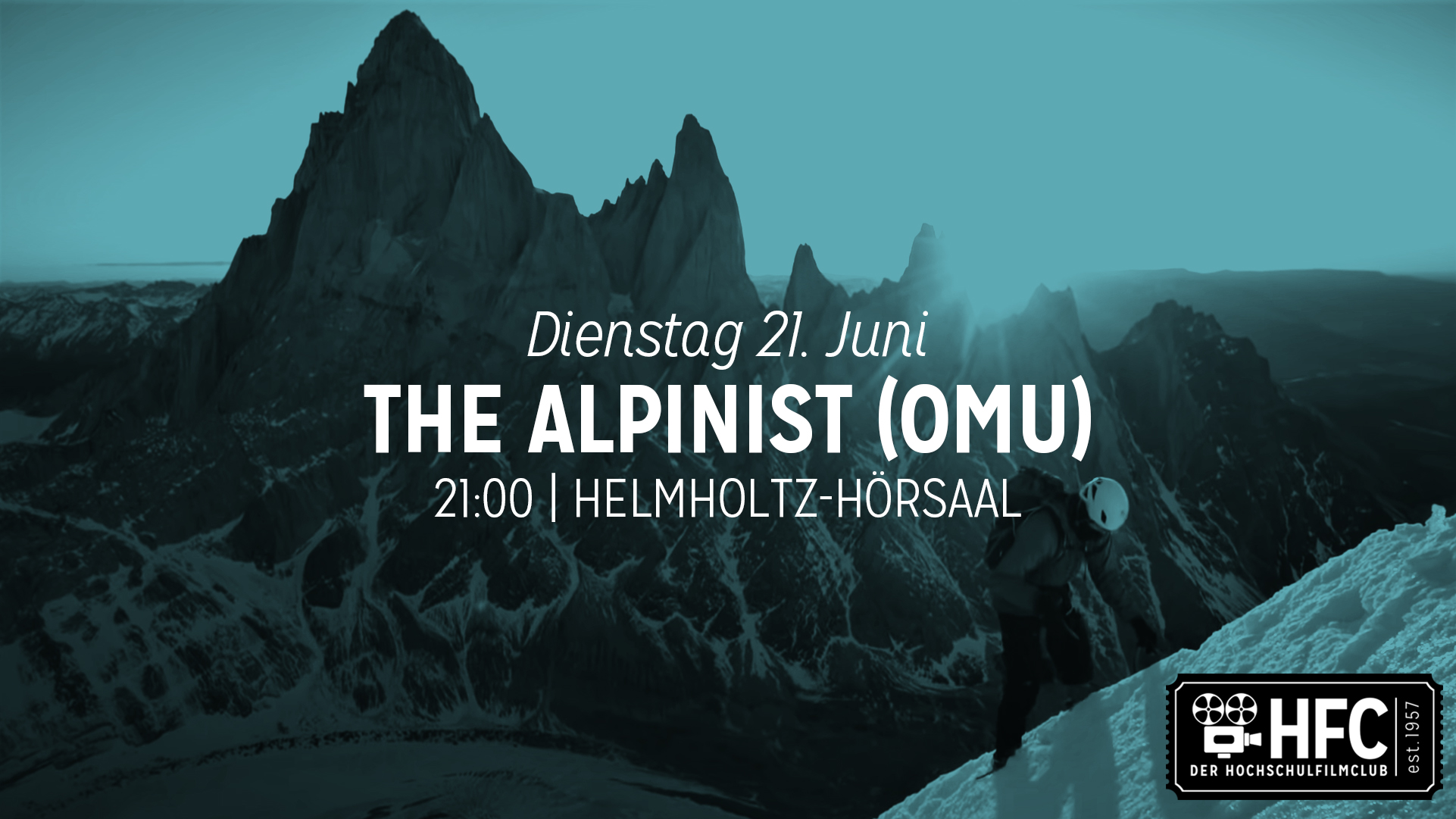 The film follows free solo and ice climber Marc-André Leclerc on his few ascents where he allows a camera. Normally, the 23-year-old Canadian climbs all alone and secluded from the limelight of the climbing world, although he achieves fascinating feats like the solo ascent of Torre Egger in Patagonia, Argentina. He has no mobile phone or car, lives like a nomad in remote alpine forests or sleepy villages near his climbing spots. In addition to Marc-André himself, his girlfriend Brette and well-known mountaineers and climbers such as Reinhold Messner or Alex Honnold have their say and draw a large overall picture of the sport of mountaineering and free soloing as well as of Marc-André as a person and part of an art form practiced by many people in very different ways.
The film captures nature and its breathtaking grandeur fantastically. With these grandiose images and a protagonist who is somewhat opaque, yet endearing in his way, this documentary captivates the viewer. It touches emotionally and inspires – even if some shots are not for the faint-hearted.