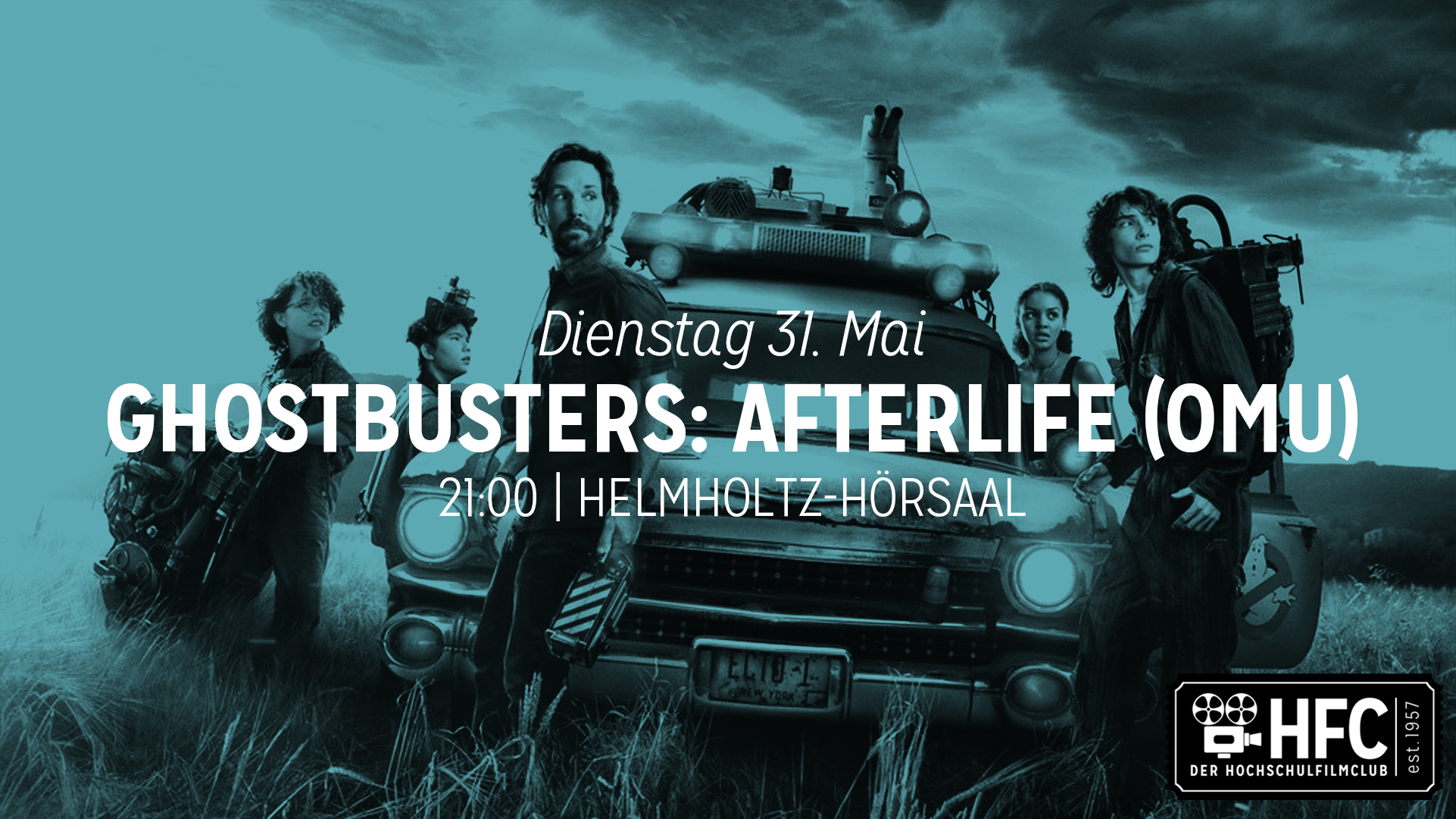 After Egon Spengler died in the small town of Summerville, alone and under mysterious supernatural circumstances, his dilapidated estate has been bequeathed to his estranged and financially struggling daughter Callie. With no other choice left, Callie moves into her father’s farm with her children Trevor and Phoebe after being evicted from their Chicago apartment.
While Trevor gets a summer job, where he becomes infatuated with carhop Lucky Domingo, Phoede enrolls in a summer science class by seismologist Gary Grooberson.
Phoebe discovers that the farmhouse on her grandfather’s estate is haunted and the ghost residing in it leads her to her grandfather’s ghost trap, which she shows to Gary and her new friend Podcast. Gary, a fan of the Ghostbusters, helps her to learn more about the Ghostbusters and her grandfather.

Ghostbusters: Afterlife crosses the streams between franchise revival and exercise in nostalgia. It’s the film Jason Reitman was destined to write and direct. The film is full of comedy and heart while not attempting to copy and paste the original film, but successfully homaging its predecessor while creating a path for new fans and new stories.